On Sunday, 11th October the Intergalactic Memorial Carnival for David Graeber takes place; the invitation emerges from his wife Nika Dubrovsky and a handful of his friends: https://davidgraeber.industries/ 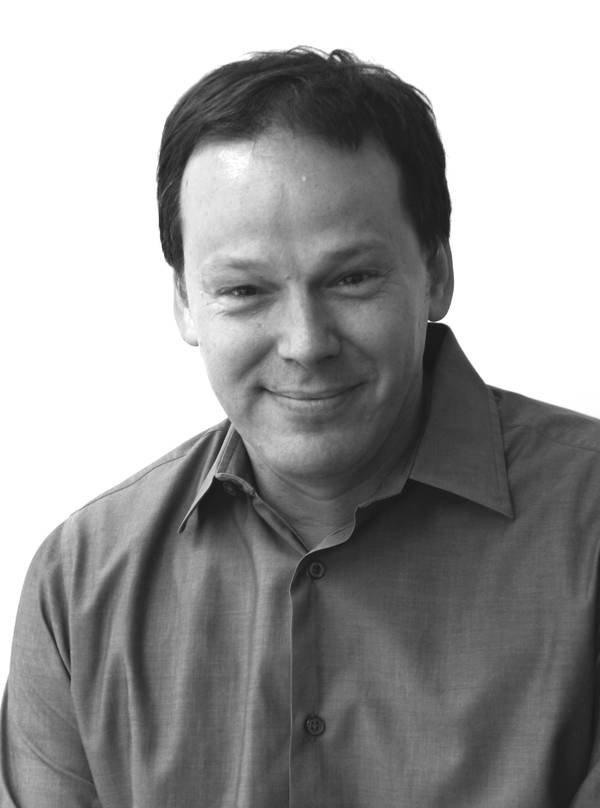