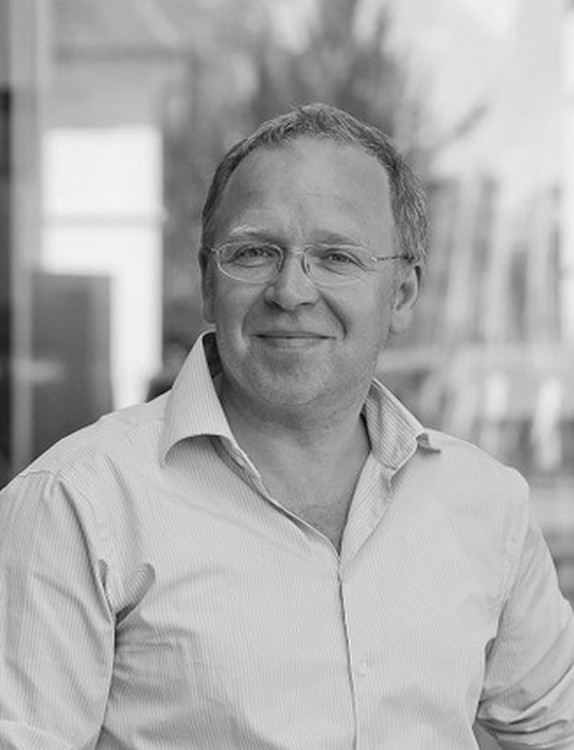 with his production company gebrueder beetz filmproduktion, is one of the most important independent documentary producers in Germany. The films, which focus on topics relating to politics (Falciani’s Tax Bomb, Turkey on The Edge), society (The Cleaners), and culture (Before The Last Curtain Falls), have won numerous awards (e.g. three Grimme Awards, Cinema for Peace Award, an OSCAR nomination in 2013). The company complements its cinematic content with cross-media formats (The Master’s Vision, VR series) and television series  (The Art of Museums).
Other texts by Christian Beetz for DIAPHANES
Bibliography