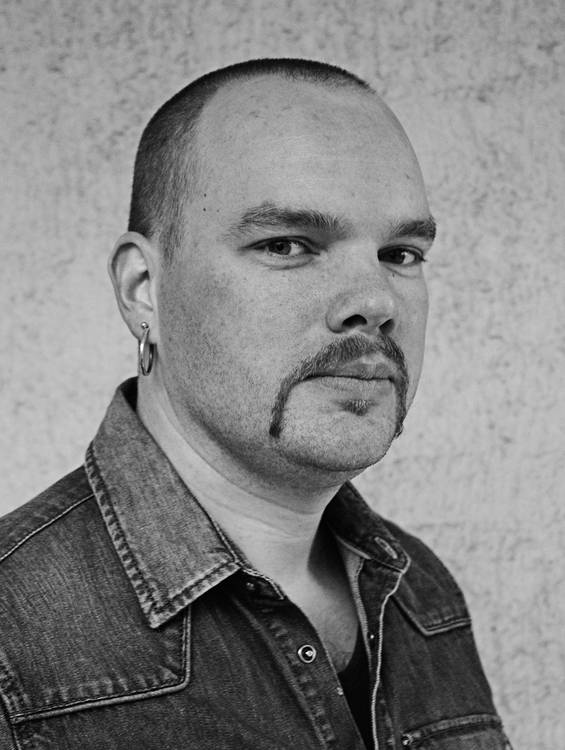 is research and teaching assistant at the English Department at the University of Zurich and works as a freelance writer and curator. His main research is focused on the intersections of cinema, film technique, and psychoanalytic theory, as well as on spatiality in/as media studies.
Among his most recent publications are essays on digital conflict in James Bond; signal, noise and affect; mafia and/as male hysteria; border crossing and transgression in Sam Peckinpah; or the aesthetics of rear projection in classical Hollywood cinema.

Other texts by Johannes Binotto for DIAPHANES
Bibliography