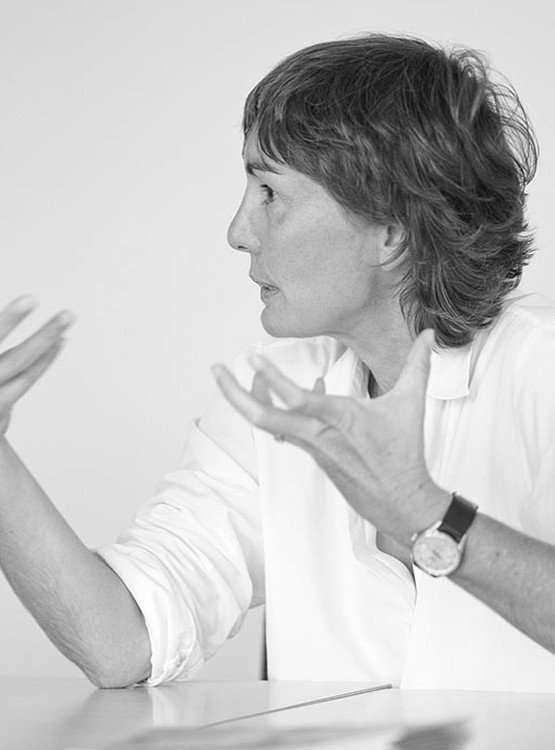 is professor of Media and Cultural Studies/Gender at the Academy of Media Arts Cologne, where she was Vice-President from 2000 to 2004 and Principal from 2007 to 2009. She also was guest professor in the US, Canada, Australia, Berlin, Bochum, Budapest, Ljubljana, and Zurich and has extensively published about the body, the construction of gender identities in communication and media and new discourses on post-human life and future visions. Currently, she is working on new materialism, media technologies, and affect, knowledge forms and aesthetic production. 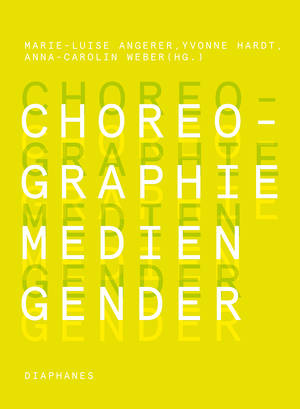 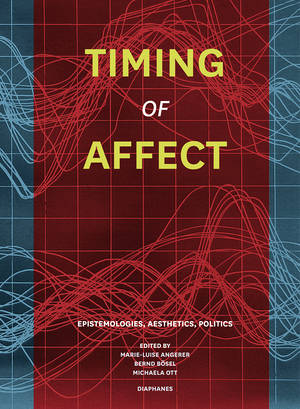