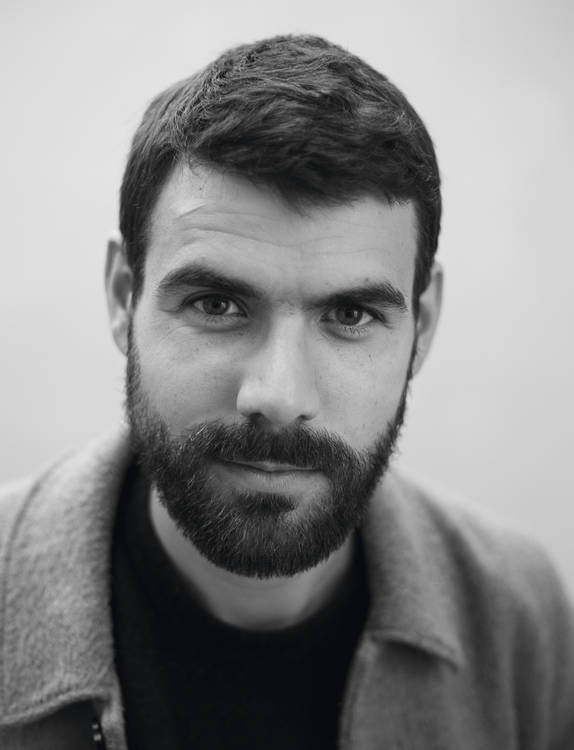 is an author and film and theatre director. He initially studied economics, then directing at the Ernst Busch University of Performing Arts in Berlin. His theatre work has been shown at the Schauspiel Dortmund, the International Forum of the Berlin Theatertreffen, and in Mexico City. In 2015 Moritz Riesewieck was invited to the Hedelberger Stückemarkt theatre festival and was the recipient of the Elsa Neumann Scholarship of the state of Berlin. His essay Digitale Drecksarbeit – Wie uns Facebook & Co. von dem Bösen erlösen has recently appeared in book form (dtv). He develops cross-media narrative forms together with Hans Block under the name of Laokoon.
Other texts by Moritz Riesewieck for DIAPHANES
Bibliography