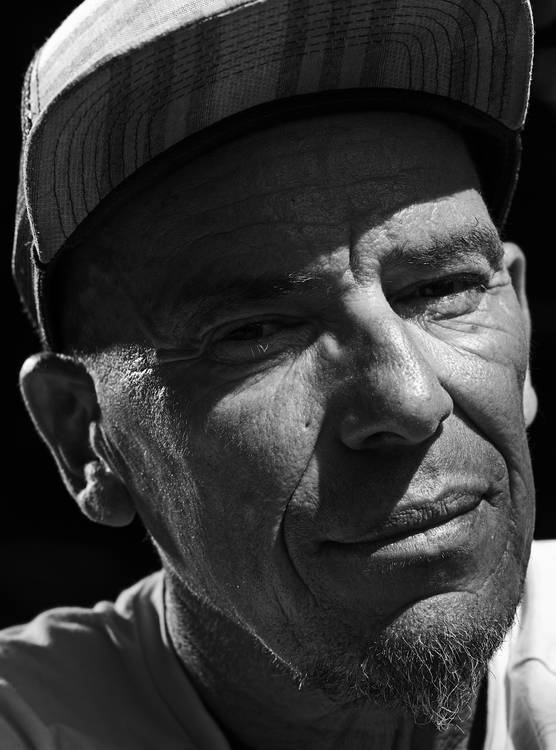 lives and works as an author, artist, and tennis teacher in Bern. After discontinuing a career as a tennis pro he became a reporter for the magazine TEMPO. From 1993 to 1999 he was Hollywood correspondent for SZ-Magazin and the Tages-Anzeiger-Magazin. He lived in Los Angeles with his wife and two sons from 1993 to 2015. Tom Kummer is the author of several books.
Other texts by Tom Kummer for DIAPHANES
Bibliography