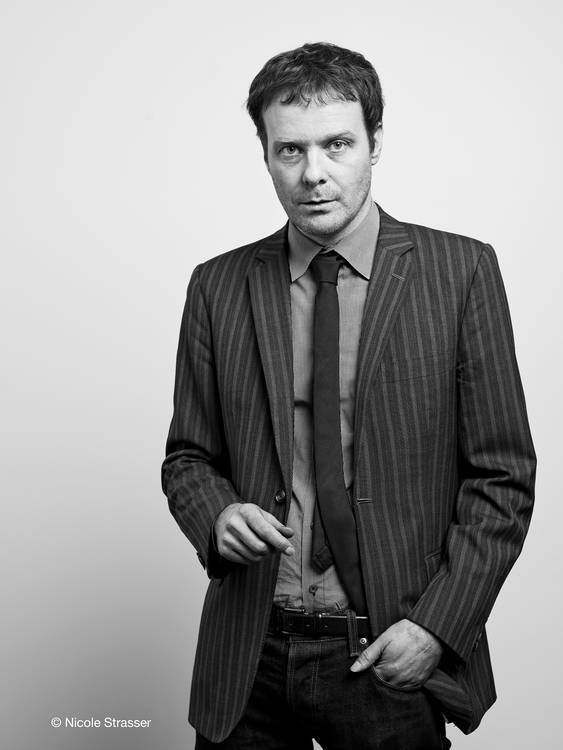 is a British novelist and artist based in London. McCarthy operates as »General Secretary« of a semi-fictitious organisation called the »International Necronautical Society« (INS). He also published a number of essays and short stories. With his debut novel Remainder (8 ½ Millionen) he was awarded the Believer Book Award in 2008. His novels C (2010) und Satin Island (2015) were shortlisted for the Men's Booker Prize. 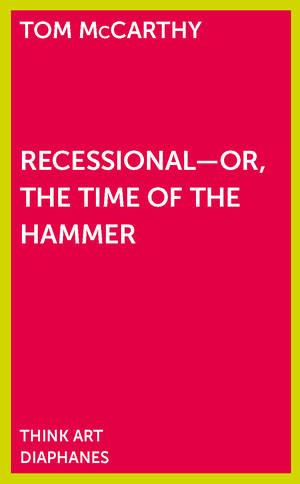