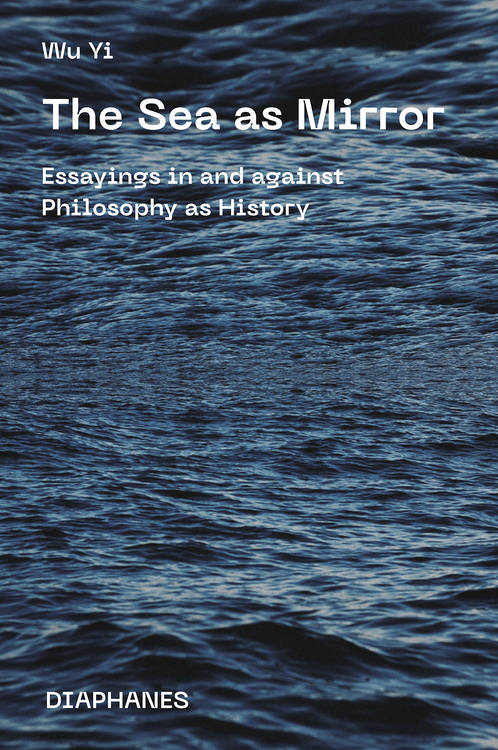 The Sea as Mirror
Essayings in and against Philosophy as History

The Sea as Mirror traces the pressing and repressed material and symbolic presence of the Mediterranean Sea and the Atlantic Ocean from Plato to Heidegger, employing the maritime as a hermeneutic lens to understand the drive of philosophy as both response to and moment within the impetus of Western colonization. It examines how philosophy has again and again constructed itself as a genre in opposition to the movement of deterritorialization and the fluidity of mimesis. It does so via the method (meta, “after” + hodos, “way, journey”) of a series of essayings (in the original sense of trial, measure, attempt) across a geopolitical topography of discourses.

These include philosophical texts drawn from a constellation of historical topoi at the critical moments of their encounter with the maritime: fifth-century Athens (Plato/Euripides), republican and early imperial Rome (Augustus/Plautus), Elizabethan England (Shakespeare), enlightenment continental Europe (Kant/Rousseau) and inter-war Germany of the twentieth century (Husserl/Heidegger). For each historical topos, a juxtaposition of the different representations of and responses to the maritime is offered through the reading of a philosophical text vis-à-vis the reading of a literary text in an attempt to analyze as well as to enact the deep political and moral ambiguity attributed to the ocean in Western philosophical and literary imaginaries.

This is an astonishingly brilliant first book by one of the world's best new philosophical talents. Prepare to enter an entire world of watery pleasures by a mind that has the fluidity, tidal mobility and dread abysses of the oceans." 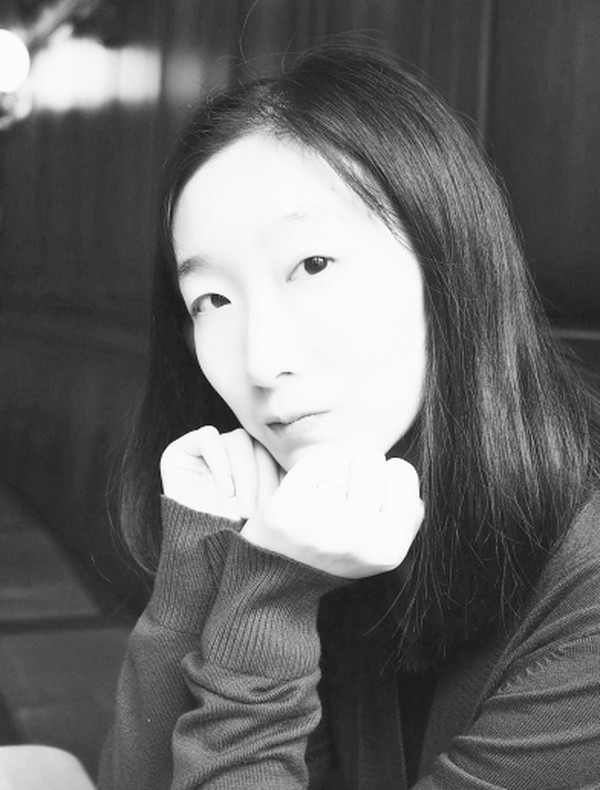 is a researcher in continental philosophy whose work intersects with world literature and global history. Her research seeks alternative interpretive possibilities to western philosophy understood as a form of historicity. She is currently working on her second book project, The Concept of the Maritime: The Sea as Theory. Yi holds a Ph.D. from the New School for Social Research and an M.Phil. from the University of Hong Kong, both in philosophy. She is currently a postdoctoral fellow at the Society of Fellows, Dartmouth College, where she is also a research associate in the Comparative Literature Program and the Consortium in Race, Migration and Sexuality.
Zurück