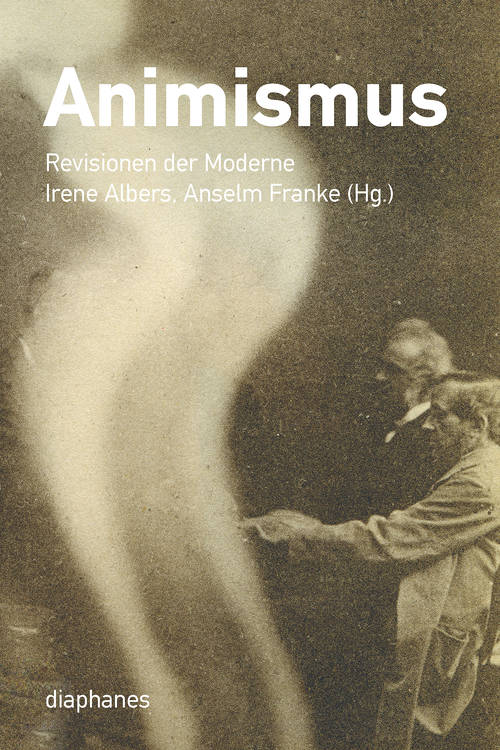 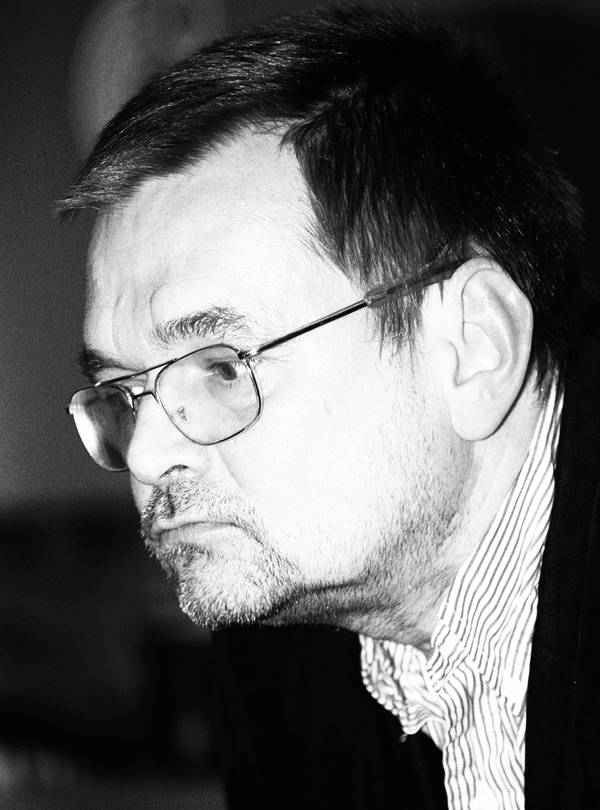 is an author, music journalist and cultural critic. Based in Germany, Diederichsen made a name with his interdisciplinary research on political aspects of the arts and pop culture. As a prolific writer his articles and texts are printed in a variety of periodicals and publications. He was visiting professor in Frankfurt, Stuttgart, Pasadena, Offenbach, Giessen, Weimar, Bremen, Vienna, St. Louis, Cologne, Los Angeles and Gainesville. After teaching at the Merz Academy in Stuttgart for several years, he became Professor for Theory, Practice and Communication of Contemporary Art at the Academy of Fine Arts Vienna in 2006. 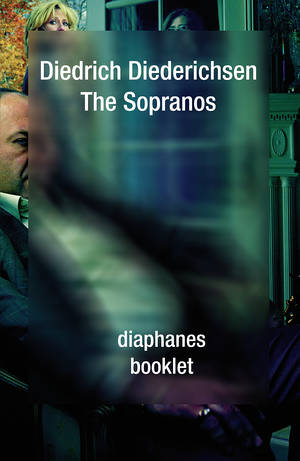