is a research associate for the research project Media and Participation at Leuphana University Lüneburg's Institute of Culture and Aesthetics of Digital Media (ICAM), where he works on the economic elements of participation. At the intersection between media theory, economics, anthropology and the philosophy of technology, his research centers on the proliferation of forms of debt in the twentieth and twenty-first century in the context of the generalization of an ecological, relational thinking. 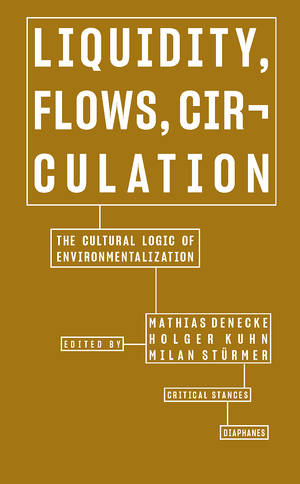