How about some string?

Bang Bang on the Stair

I said “Would you like a rope? You know that haul you have is not secured properly.”
“No,” he said, “but I see you have string!”
“If this comes into motion—” I said, “you should use a rope.”
“Any poison ivy on that? ” he asked me, and I told him my rope had been in the barn peacefully for years.
He took a length of it to the bedside table. He had no concept for what wood could endure.
“Table must have broken when I lashed it onto the truck,” he said.
And, when he was moving the sewing machine, he let the cast iron wheels—bang, bang on the stair.
I had settled down to pack up the ﬂamingo cookie jar, the cutlery, and the cookware, but stopped brieﬂy, for how many times do you catch sudden sight of something heartfelt?
I saw our milk cows in their slow parade in the pasture and then the calf broke through with a leap from behind—its head was up, its forelegs spread.
“Don’t leave!” Mother screamed at me, and she had not arrived to help me.
She tripped and fell over a ﬂoor lamp’s coiled electrical cord.
There ’s just a basic rule of conduct that applies here—also known as a maxim—so I held out my hand.
She gripped and re-agripped my palm hard and all of my ﬁngers before hoisting herself by pulling on me.
She kept tugging on my hand on her deathbed also for a long stretch, until she died. For don’t little strokes fell great oaks?

A girl from the neighborhood rang the bell today to ask if I had a balloon. I didn’t have any and I hadn’t seen one in years.
“That’s all you need? ” I asked her. “How about some string? ”
I noticed that the girl’s eyes were bright and intelligent and that she was delighted, possibly with me.
I went to search where I keep a liquid-glue pen, specialty tape, and twine. I kept on talking while I pawed around for some reason in the drawer. 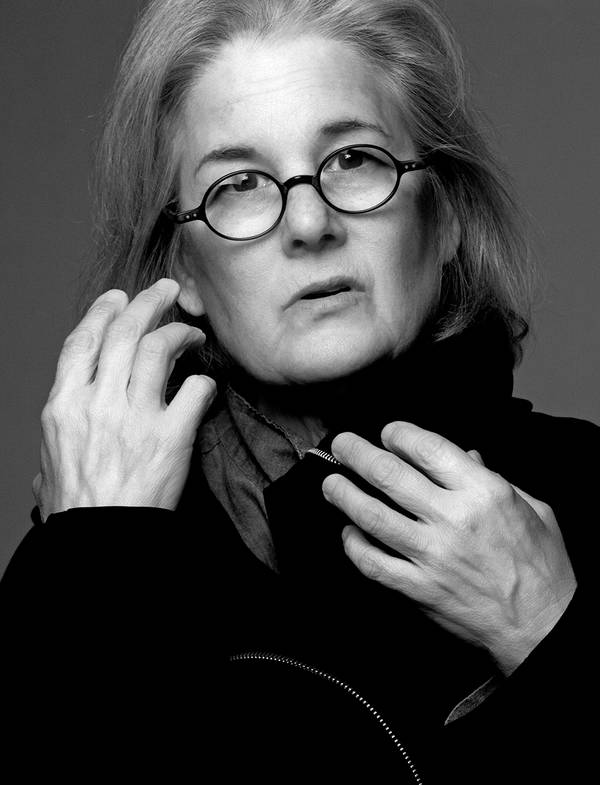 is an american author. She is founder and editor of the literary journal Noon. 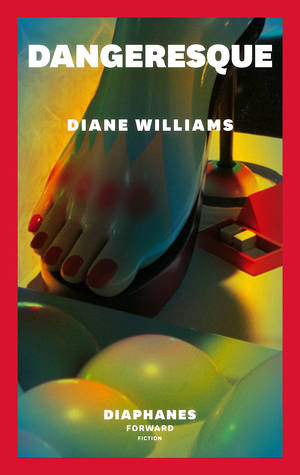