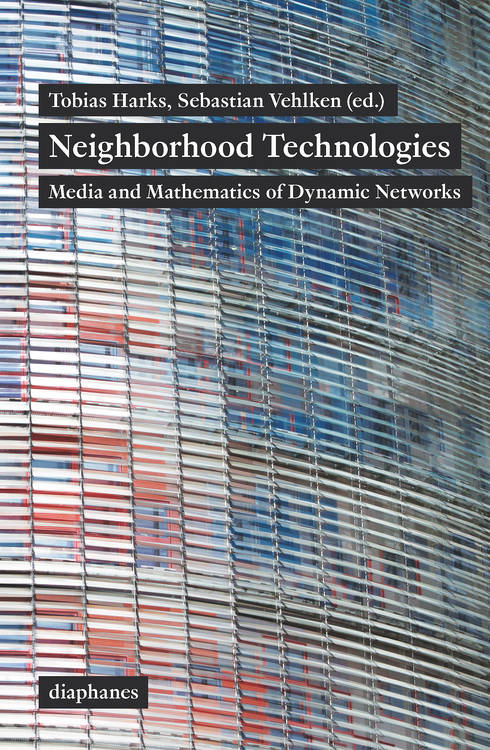 How can we explain and analyze the world around us? That is the key question any natural scientist has to answer when considering a complicated system. It is a standard approach in physics to reduce the underlying behavior to a set of rules that is as simple as possible, but still able to reproduce the observed behavior as well as possible. This has a close connection to neighborhood technologies: Very often, these rules are based on simple laws that govern the local interaction between neighboring basic components, and produce the global behavior in an emergent fashion. Once these laws are understood, one can try to exploit them for technological applications.
The possibilities of modern computer science have given a new perspective to this approach. In principle, we can program any set of physical laws for a complex system and then observe the resulting behavior – at least in simulations. What is more, we can go beyond figuring out absolute laws of physics, and change these laws, simply by programming different sets of rules for interaction.
In recent years, tremendous progress has been made in understanding the dynamics of vehicle traffic flow and traffic congestion by interpreting traffic as a multi-particle system. This helps to explain the onset and persistence of many undesired phenomena, e.g. traffic jams. It also reflects the apparent helplessness of drivers in traffic, who feel like passive particles that are pushed around by exterior forces; one of the crucial aspects is the inability to communicate and coordinate with other traffic participants.
The following article describes a distributed and self-regulating approach for the self-organization of a large system of many self-driven, mobile objects, i.e. cars in traffic. Based on short-distance communication between vehicles, and ideas from distributed algorithms, we consider reaction to specific traffic structures (e.g. traffic jams.) Building on current models from traffic physics, we were able to develop strategies that significantly improve the flow of congested traffic. Results include fuel savings of up to 40% for cars in stop-and-go traffic.

Neighborhood Technologies expands upon sociologist Thomas Schelling’s wellknown study of segregation in major American cities, using this classic work as the basis for a new way of researching social networks across disciplines. Up to now, research has focused on macrolevel behaviors that, together, form rigid systems of neighborhood relations. But can neighborhoods, conversely, affect larger, global dynamics? This volume introduces the concept of “neighborhood technologies” as a model for intermediate, or meso-level, research into the links between local agents and neighborhood relations. Bridging the sciences and humanities, Tobias Harks and Sebastian Vehlken have assembled a group of contributors
who are either natural scientists with an interest in interdisciplinary research or tech-savvy humanists. With insights into computer science, mathematics, sociology, media and cultural studies, theater studies, and architecture, the book will inform new research.