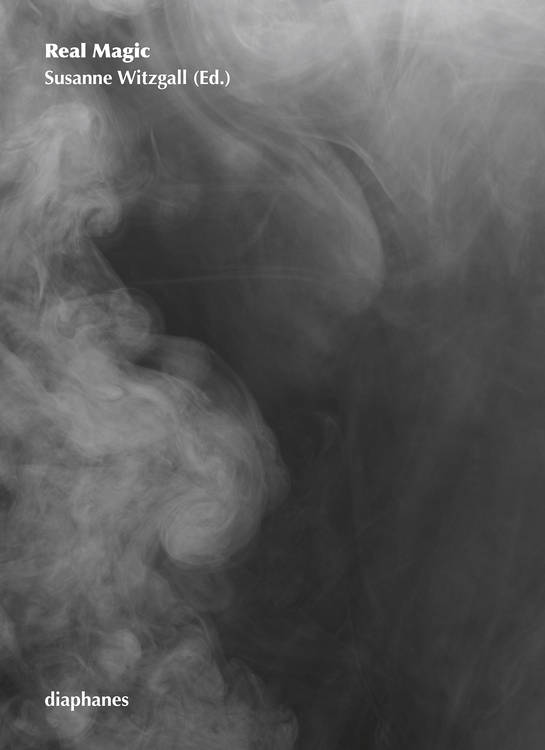 lives and works in Göteborg, Sweden, where she is an artistic director at the artist-run platform Skogen. In her performances, interventions and texts she has variously dealt with the performative aspect of magical phenomena and the interplay of magic, suggestion and power. Strategies of Magic (since 2011), a series of lecture-performances based on music, text and magic tricks, addresses the relationship between politics and transformation. In other works the artist is concerned with the essence of the presumably irrational, for instance in The Stock is Rising (2010), at which she staged the levitation of the Frankfurt Stock Market. In a recent work, Winter is Coming – on Spirits and Populists, she compares manifestations of the occult practice of spiritualism with strategies, signs and imagery found in right-wing extremist demonstrations. Lundgren studied at then Valand School of Fine Arts in Göteborg and the Royal Danish Academy of Fine Arts in Denmark. Her work has been seen in international group and solo exhibitions and has been awarded numerous prizes, including a residency at the Center for Danish Contemporary Art in Los Angeles (2001).
Other texts by Annika Lundgren for DIAPHANES