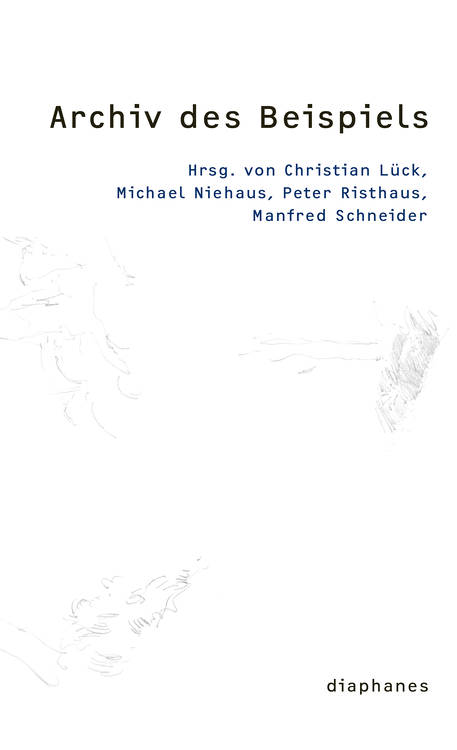 is Director of the Centre for Literary and Cultural Research and teaches at Humboldt University in Berlin. She studied German Literature and Philosophy at the University of Freiburg and the Johns Hopkins University. She has held teaching positions at Stanford University, the University of Rochester and New York University, and was Professor of German Literature at the University of Bonn and at Goethe University Frankfurt. Her research focuses on literature and philosophy from the eighteenth century to the present, pedagogical discourses around 1800 and 1900 as well as Goethe’s morphology and its reception in the twentieth century. Her publications include Aus dem Leben der Form. Goethes Morphologie und die Nager (Berlin: August Verlag, 2016), The End of Art: Readings of a Rumor after Hegel (Stanford CA: Stanford University Press, 2006); Giorgio Agamben zur Einführung (Hamburg: Junius Verlag, 2005, 3rd edition 2016), Worthörig wider Willen. Darstellungsproblematik und Sprachreflexion in der Prosa Adalbert Stifters (Munich: ludicium, 1992), as well as essays on Nietzsche, Benjamin, Raabe, Thomas Mann and others. She has been co-editor of the journal Zeitschrift für deutsche Philologie since 2004.
Other texts by Eva Geulen for DIAPHANES