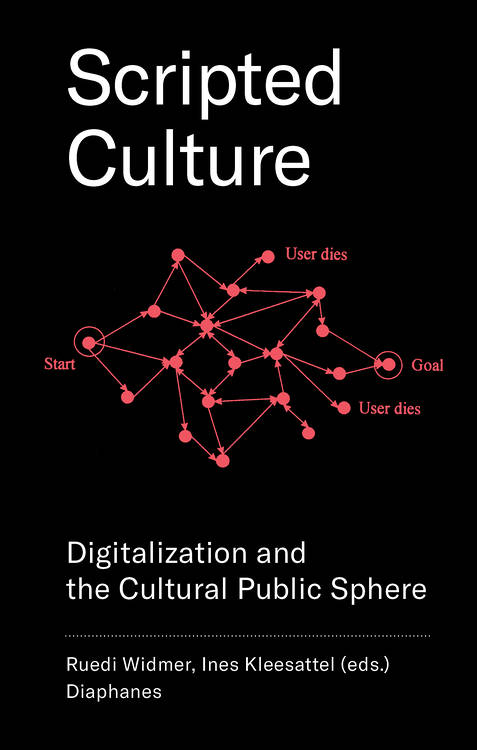 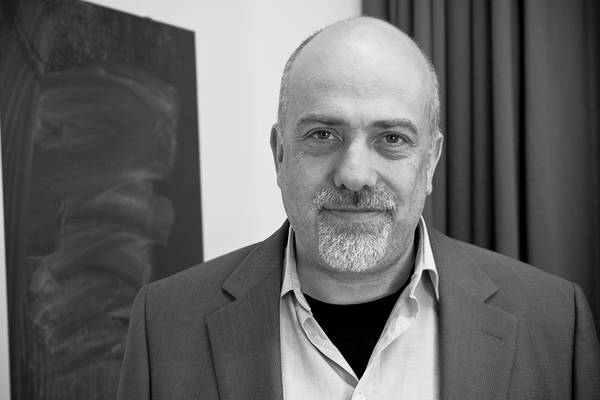 is responsible for the subject of culture journalism and for the Masters course in »publizieren & vermitteln« at the Zurich University of the Arts. He studied film and philosophy at the University Paris VIII and at the University of Zurich and then worked as journalist and publisher in the areas of film, media, design, art and culture (including for Neue Zürcher Zeitung, Hochparterre, Weltwoche, MAGAZIN, Jahrbuch CINEMA). Most recently he published contributions in newspapers and books on culture journalism in the context of media change, on American drama series, and on the design dimension of journalistic media in Switzerland. 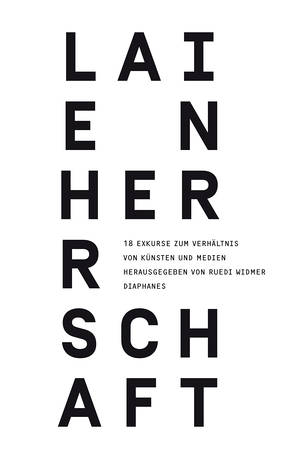 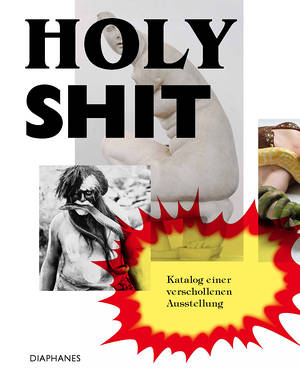 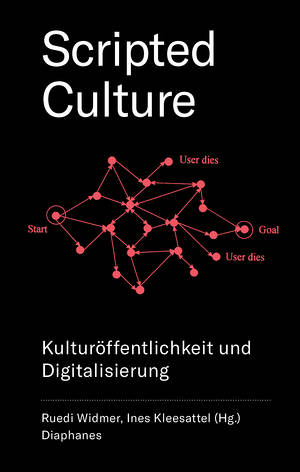 When we look at the cultural public sphere through the lens of digitalization, a paradoxical picture emerges: the cultural public sphere is simultaneously exploding and imploding; the most essential objectives of the Enlightenment have been attained and yet are in danger; platforms and algorithms are vehicles both for self-determination and for heteronomy. Long-standing values from the Enlightenment values and new realities, the citizen and the consumer, rational systems of humans and machines alike are both separate in inextricable from one another in this picture.