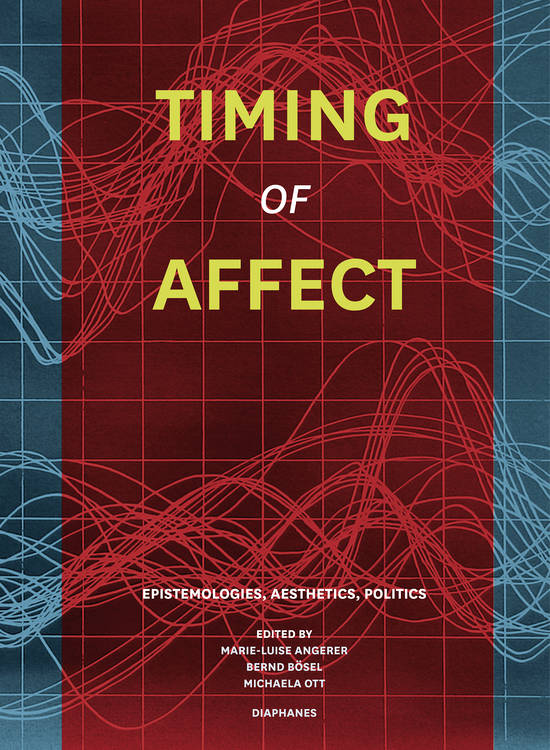 The Age of Affective Computing

“Affective computing”1 is a fairly new field of research that aims at equipping machines with emotions. It utilizes findings in the psychology of emotion to design and implement interfaces allowing for an “emotional dialog” between man and machine. The goal is for computers to correctly “read” the affective state of their human users. This paper argues that “human emotion” as conceptualized by the emotion psychology and by researchers in the field of affective computing is not a range (or a set) of “natural” states of feeling but a product of scientific research and technological development. Accordingly, this paper examines the historical and media technological foundations of affective computing. It is not concerned with the nexus of affect and media in general which has been the subject of a detailed study.2 Instead, it focuses on a specific kind of affect – the encodable expressions of the human facial muscles – that is the object of influential psychological theories (notably Tomkins’s, Ekman’s, Friesen’s, and Izard’s theories of emotion, among others). In particular, my paper illustrates how this “affect” – which is really a complex construct of scientific research – is used to develop technologies of affective computing and how it is supposed to aid the operations of “affective machines”.

Recent advances in affective computing are of great significance because basic concepts borrowed from the human sciences (concepts of emotion, to be more precise) are now being employed to design and realize new kinds of man-machine interfaces. I will discuss a certain aspect of the relationship of affect and technology: a technological condition (to use a phrase popularized by media philosophers Friedrich Kittler and Erich Hörl)3 that has only become recognizable today in the guise of affective computing. I will try to bring into the debate on affect a method characteristic for a certain tradition of German media theory: what might be described as the strategic disclosure of the technological condition for the purpose of determining the medial conditionality.

My paper addresses the following points:

1. The goal of the investigation is to reveal the technological condition of the so-called affective turn using affective computing as the example.

2. What I will not do is give a critique of the standardization of affective states as it is done in the psychology of emotion. Accordingly, I will not deal with the question whether “natural” human...

Affect, or the process by which emotions come to be embodied, is a burgeoning area of interest in both the humanities and the sciences. For »Timing of Affect«, Marie-Luise Angerer, Bernd Bösel, and Michaela Ott have assembled leading scholars to explore the temporal aspects of affect through the perspectives of philosophy, music, film, media, and art, as well as technology and neurology. The contributions address possibilities for affect as a capacity of the body; as an anthropological inscription and a primary, ontological conjunctive and disjunctive process as an interruption of chains of stimulus and response; and as an arena within cultural history for political, media, and psychopharmacological interventions. Showing how these and other temporal aspects of affect are articulated both throughout history and in contemporary society, the editors then explore the implications for the current knowledge structures surrounding affect today.