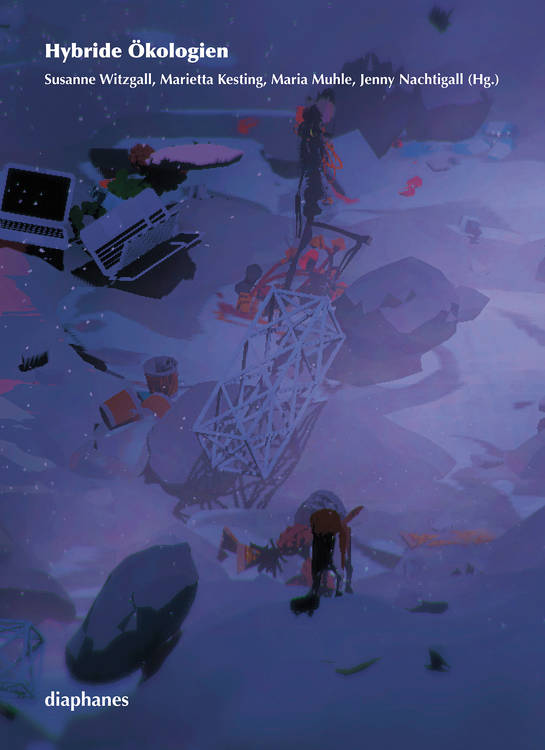 is an architect and researcher. He leads the MA Environmental Architecture at the Royal College of Art, London, where he also coordinates the research group Architecture and Social Movements. His doctoral research The Underground Frontier: Technoscience and Collective Politics at the Centre for Research Architecture at Goldsmiths University investigated political and territorial conflicts within the planetary race for underground resources. Prior to joining the RCA, he taught at the Bartlett School of Architecture. He was a member of Forensic Architecture where he led the Atacama Desert project, an investigation of environmental and human rights violations in the Atacama Desert, Chile. He edited the book Savage Objects (INCM, 2012) and was the curator of Objectology (European Capital of Culture, 2012) and of the exhibition Object / Project (Lisbon Architecture Triennial, 2016). Among other things, he is currently working on the publication Ex-Humus: Architecture and Territorial Politics in the Underground Frontier (forthcoming) and he is part of Transversal Collective, a design platform for institutional programming and territorial intervention.
Other texts by Godofredo Pereira for DIAPHANES